VETERAN RACING WITH A PURPOSE

Welcome to our Blog! We are in the process of building our blog page and will have many interesting articles to share in the coming months. If you have any questions about our business or want to reach out to us, we would love for you to stop by our contact page. 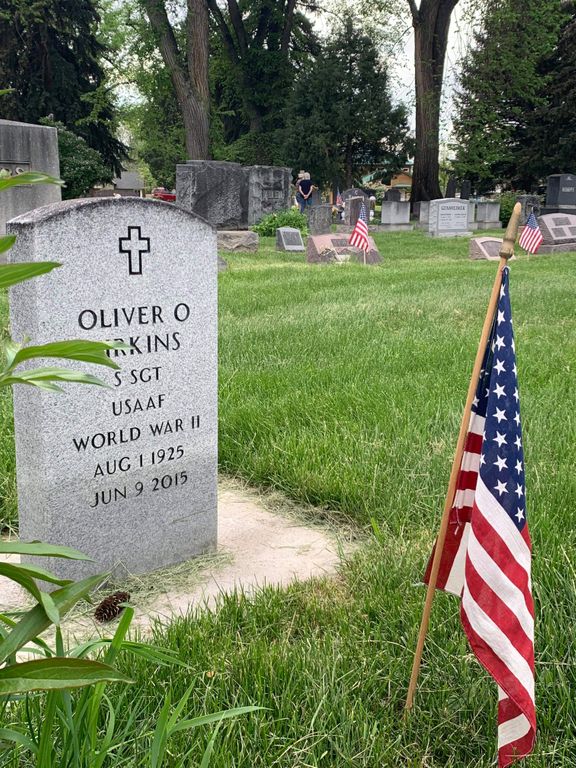 In recent years, a number of veterans of the armed forces in the United States have been confronted with a small, albeit important, dilemma. Well-meaning Americans often desire to wish veterans a “Happy Memorial Day.”

I would like to take a small moment of your day on this Memorial Day weekend to go over a few things. Word meaning is often overlooked in how we communicate things with each other. The word memorial, according to the New Oxford Dictionary, is defined as: “something designed to preserve the memory of a person, event, etc., as a monument or a holiday.” Now, let’s be clear. I am not an expert in the English language. In fact, it’s not even my native tongue. Though I am both a veteran and a U.S. citizen, the intricacies of the naming conventions Americans pursue for our holidays tend to elude me. Especially when those names clearly invoke certain feelings.

Memorial Day is not a barbecue event.

Nor is it an event that evokes any sort of “happiness.”

It is the remembrance of the soldiers whose bodies paved a very literal road to our...