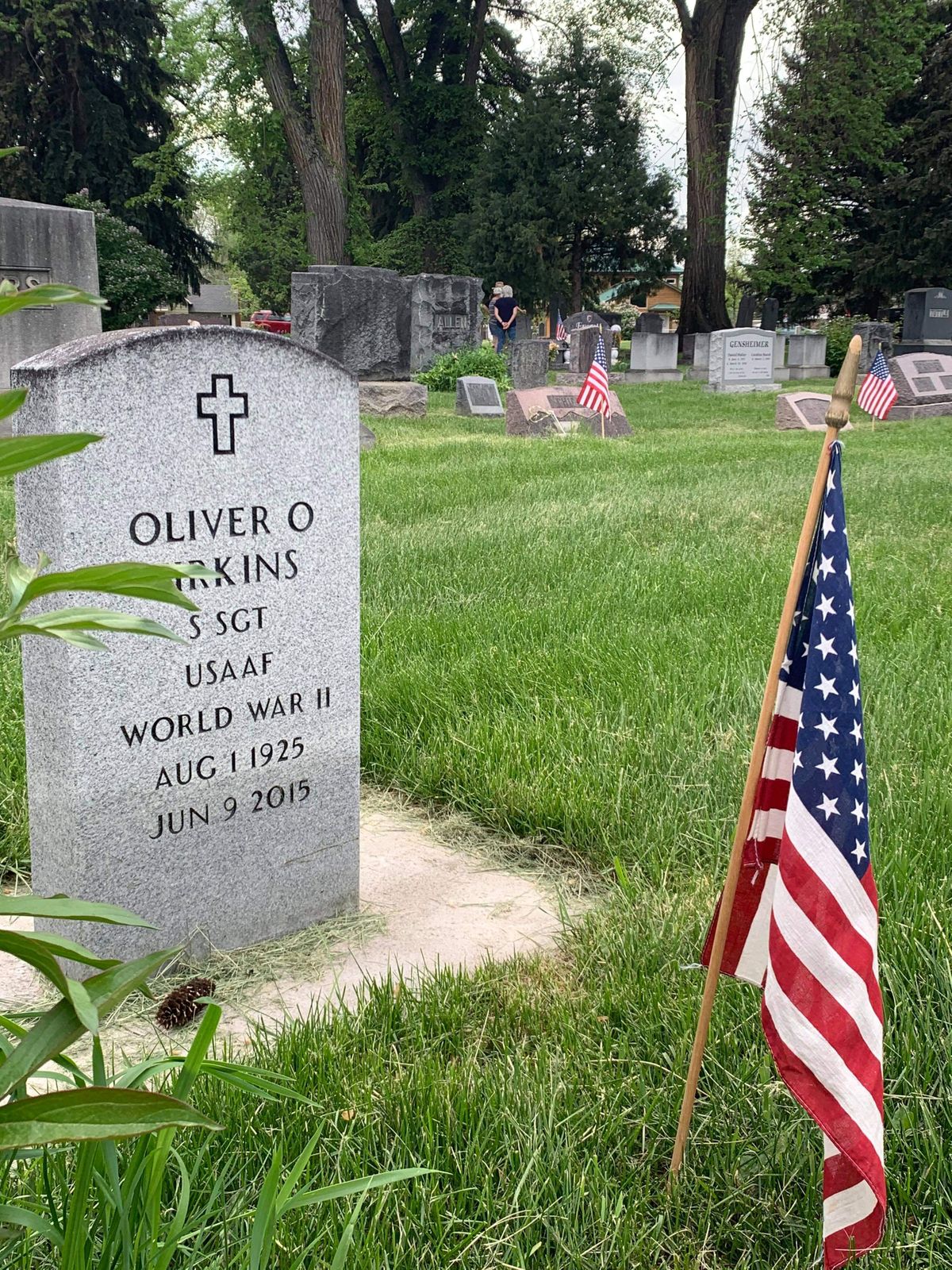 In recent years, a number of veterans of the armed forces in the United States have been confronted with a small, albeit important, dilemma. Well-meaning Americans often desire to wish veterans a “Happy Memorial Day.”

I would like to take a small moment of your day on this Memorial Day weekend to go over a few things. Word meaning is often overlooked in how we communicate things with each other. The word memorial, according to the New Oxford Dictionary, is defined as: “something designed to preserve the memory of a person, event, etc., as a monument or a holiday.” Now, let’s be clear. I am not an expert in the English language. In fact, it’s not even my native tongue. Though I am both a veteran and a U.S. citizen, the intricacies of the naming conventions Americans pursue for our holidays tend to elude me. Especially when those names clearly invoke certain feelings.

Memorial Day is not a barbecue event.

Nor is it an event that evokes any sort of “happiness.”

It is the remembrance of the soldiers whose bodies paved a very literal road to our still-functioning democracy. The International Remembrance Day was the first iteration of the holiday that would serve as a funeral or sorts to remember fallen war heroes. The symbolism of the poppy started with a poem written by Canadian World War I brigade surgeon, John McCrae, who was struck by the sight of the red flowers growing on a ravaged battlefield. Across northern France and Flanders (northern Belgium), the brutal clashes between Allied and Central Powers soldiers tore up fields and forests, and wreaked havoc on the soil beneath. But in the warm early spring of 1915, bright red flowers began peeking through the battle-scarred land: Papaver rhoeas, known variously as the Flanders poppy, corn poppy, red poppy and corn rose.

This Remembrance Day was different from Veteran’s Day (that’s the happy one), in that it served as a way for Americans to honor the fallen from wars past. World War II, the Korean War, the Gulf War, Operation: Enduring Freedom, and countless others. This day was eventually substituted with its now most well-known incarnation: Memorial Day.

In the United States Americans don’t typically wear poppies on November 11 (Veterans Day), which honors all living veterans. Instead, they wear the symbolic red flower on Memorial Day—the last Monday in May—to commemorate the sacrifice of so many men and women who have given their lives fighting for their country.

It is imperative for us to remember these sacrifices and know more about the history of the holidays we partake in, to truly understand the meaning of loss we have suffered - the millions of Americans that gave their lives in the fields of battle, both foreign and domestic. We’ve survived American Revolutions, we have conquered Civil Wars, we have even, as a country, bore witness to the January 6th Insurrection.

We must remember their sacrifice.

Or forgo the right to honor them.